Cocaine speeds up your entire body, which can make you feel good – at first. After the initial high, many people get nervous, angry, and/or paranoid. Once they are sober, people who use cocaine suffer from sadness and exhaustion for days. These feelings may lead them to return to the drug once again, which can quickly lead to a loss of control and cocaine addiction.

Breaking the cycle of addiction is difficult, but Atlanta Treatment LLC is here to help. Our proven programs can give you the tools you need to stop using cocaine and build yourself a positive future.

Cocaine is a white powder that people snort, mix with water and inject, or smoke in small white rocks called crack. It is made from the leaves of the South American coca plant. As a drug, cocaine is a powerfully addictive stimulant that increases the levels of dopamine in the brain. 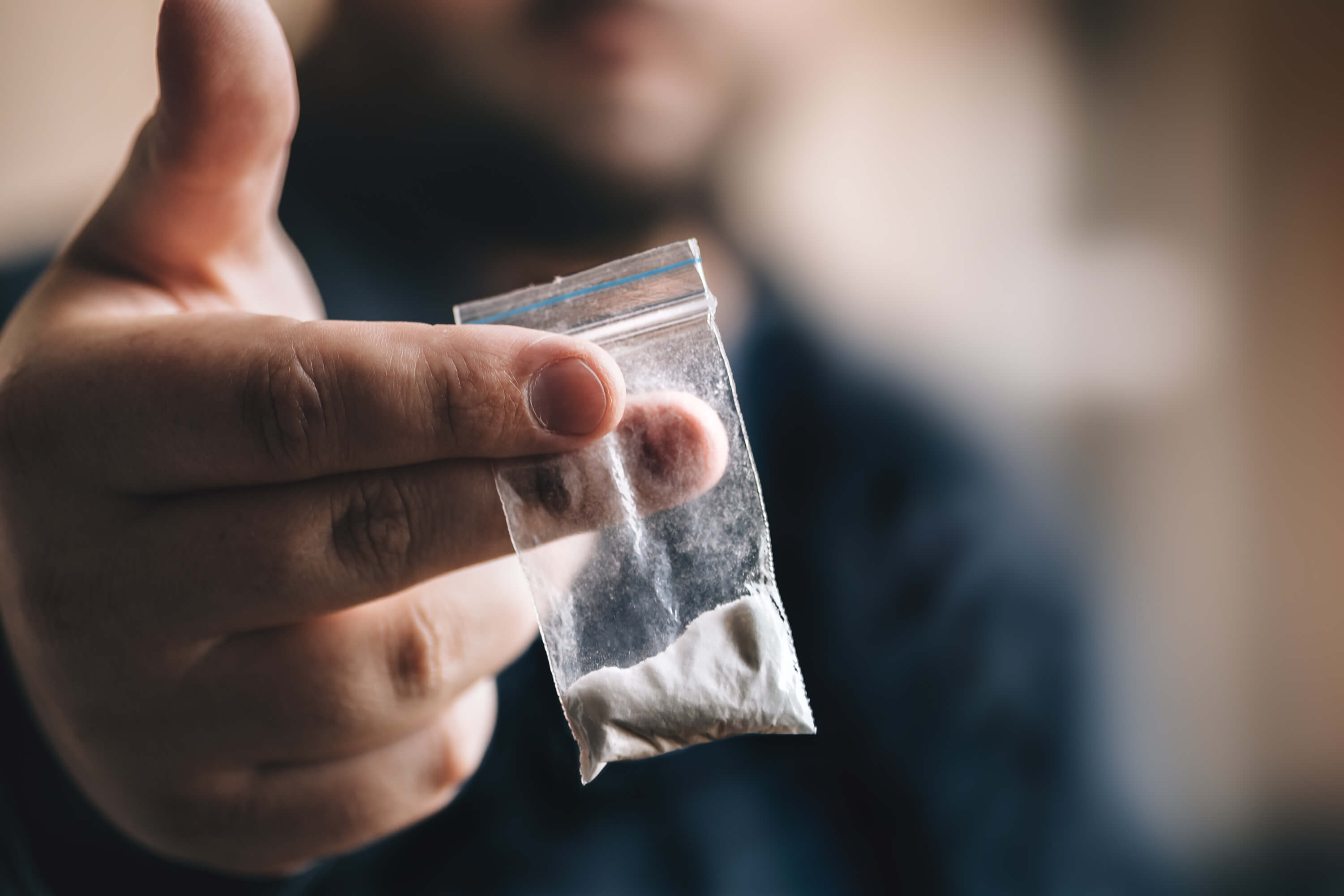 Short-term effects of cocaine include:

People continue to cocaine despite some of these negative effects because of the euphoric feelings it creates, but large amounts of cocaine can lead to “bizarre, unpredictable, and violent behavior,” and even overdoses.

Extended use can also lead to drug addiction and other long-term effects.

If you are struggling with cocaine addiction, Atlanta Treatment LLC is here to help.

Over time, your brain and body can develop a tolerance to cocaine, which means you will need more and more of the drug to feel its effects. You may also experience withdrawal symptoms if you stop taking the drug. Tolerance and withdrawal are 2 of the most obvious physical signs of drug addiction, but long-term cocaine use can lead to other physical and psychological effects as well.

The long-term effects of cocaine include:

These consequences should be enough to make someone stop using cocaine, but drug addiction takes away your ability to quit or cut back on your own. People struggling with addiction may also want to keep doing cocaine, despite the negative effects the drug is having on their lives. If you notice yourself or someone you love using cocaine and recovering from its effects frequently, they may be suffering from drug addiction.

Atlanta Treatment LLC is here to help. Conact us to start your treatment.

Cocaine is one of the most commonly abused drugs in the United States, especially among young people. According to the 2019 National Survey on Drug Use and Health, 5.5 million people over the age of 12 reported having used cocaine at least once in the past year. This same year, roughly 1 million people met the clinical requirements for having cocaine use disorder. Unfortunately, cocaine-related fatalities continue to rise despite the fact that only about 2% of the population uses cocaine.

How We Treat Cocaine Addiction

Cocaine addiction is typically treated through behavioral interventions and therapies such as cognitive-behavioral therapy (CBT), 12-step programs, family and group therapy, and counseling. At Atlanta Treatment LLC, we use a holistic approach to our cocaine rehab program, meaning we tailor our programs to address the whole person, not just the addiction. We work to improve our clients overall wellbeing and give them the tools they need to replace harmful behaviors with healthy alternatives.

How to Get Help

Recovering from an addiction is difficult and asking for help is a brave and important step. At Atlanta Treatment LLC, our mission is to provide compassionate care, encouragement, and kindness to those seeking a life of recovery – without discernment.

That means that no matter where you are in your addiction journey, our doors are open to you. We work with you to start your new life and build a solid foundation for your future. Our drug-specific treatments are based on trust and your needs as an individual, and we make sure we’re addressing each and every aspect of your wellbeing. Whether you are retraining your brain with brain-mapping and trauma intervention or enjoying our adventure-based counseling or art and cultural programs, you’re working with our compassionate team to get better.

If you’re ready to start, simply call Atlanta Treatment LLC at (678) 379-3111 or contact us online to take the first step on your recovery journey.

Are You Ready to Take the First Step?

We want to work with you to build a foundation for a new life. Contact our team today to begin your recovery.

I Am Ready to Start
Read More FAQ's